For a Thousand Words is the reading and writing blog of Valerie Cotnoir, who is the author of her self-published novels, Bridget’s Journey and Everlasting. 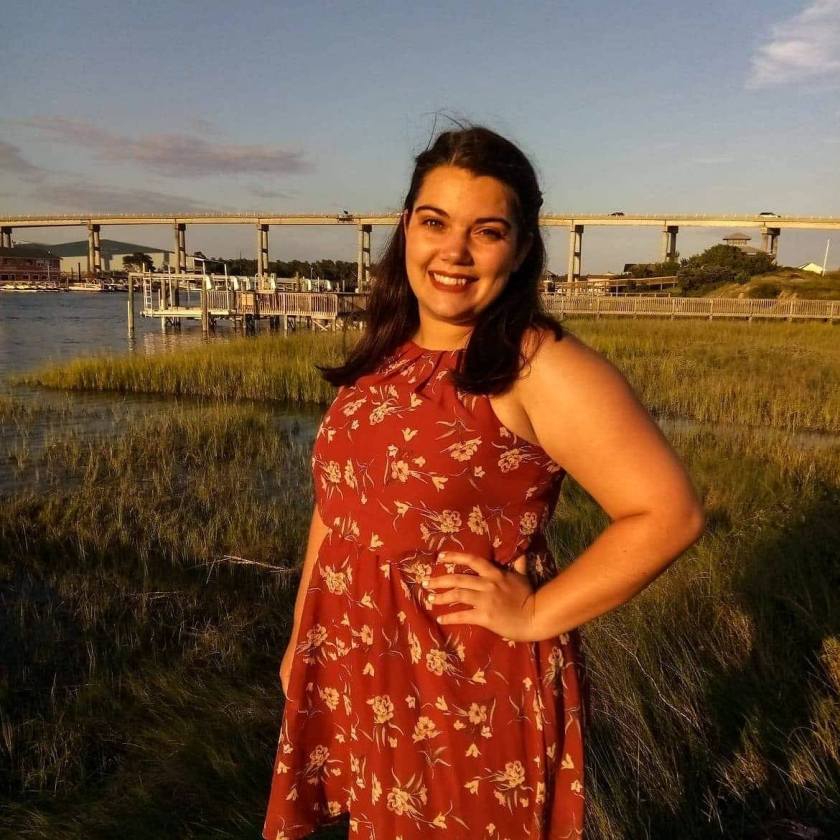 In For a Thousand Words, Valerie shares her writing experiences including current projects, encouragement to fellow writers out there and any writing tips she thinks valuable to share! Besides her writing life, though, she also likes to share her love of reading on this blog. Whenever she finishes reading a good book that everyone should read, she shares her thoughts and recommendations here. After all, as Grammy once told her, every good writer is a good reader. One of the biggest ways she gets better as a writer is by reading, reading and more reading! Lastly, she occasionally share some experiences and lessons she learns as she goes through everyday life, such as turning eighteen or graduating from high school. There are many aspects in her life besides reading and writing and she likes to incorporate it all on this blog!

She is currently in the process of editing her historical fiction novels tentatively titled The Whistler Daughters and The Moonrose Sisters set in Saskatchewan and Ontario, Canada in the late 1800s. She recently finished writing a sequel to Bridget’s Journey, entitled Bridget Returns, that takes places seven years after Bridget’s Journey ends. It is currently in the editing process and should be self-published in the next year or so. Currently, she is writing a prequel to Everlasting called Endeavoring about Azalea’s parents, King Zechariah and Queen Crystal.

Bridget’s Journey (October 2013), written as a school project, is the third book Valerie Cotnoir finished writing, but her first to be published. It is a Christian historical fiction novel set in Prince Edward Island, Canada.

(Back Cover) In the year 1900, all Bridget Foxx wants is to stay in Boston. The problem is, she can’t because both her parents have died. Bridget is sent to Prince Edward Island in Canada to live with her mother’s parents whom she has never met. Thus begins Bridget’s journey from despair to the hope that she can make new friends, love her grandparents and perhaps even feel at home in Prince Edward Island. She might also discover that God never once left her alone.

Available for purchase on: Amazon

Everlasting (December 2015) is the fourth novel she finished writing and was also self-published through CreateSpace. It is a fantasy novel focused on the journey of Malachi, an ordinary farmer trying to save his farm from a drought, and Azalea, a young girl trying to find where she belongs.

(Everlasting, Back Cover) Long ago, the world was filled with creatures of all kinds, and divided into two kingdoms: Memiana, ruled by the humans, and Orutia, ruled by the fairies. Over time, the humans came to resent the fairies, and gradually took away more and more of their land until the fairies were relegated to a small section of the kingdom. But when Zechariah was crowned king of the land, and married Crystal, the beautiful queen of the fairies, together they vowed to restore peace.

All that changed when Queen Crystal died, not long after the birth of their daughter, Mertia. The king’s brother, Sebastian, filled with jealousy and malice, put into motion an evil plot to get rid of the king and the princess, and take over the kingdom for himself.

Years later, amid rumors that Princess Mertia might still be alive, young farmer Malachi Thlop sets out on a quest to find her and bring her back to the castle. His search results in much more than he had bargained for, and soon he joins a motley band of creatures on a mission. Together they are caught up in an exciting and dangerous adventure, as they seek to restore the rightful king to the throne and finally usher in an era of unity and peace.

Available for purchase on: Amazon

What I'm thinking about / What I'm reading

living in fiction over reality

Where My Thoughts & God's Truth Collide

// where hearts rejoice in the sweetness of his Word //

Finding Laughter and Refreshment One Day At A Time

Author of "Agency in the Hunger Games"

Living a music-filled life for the King of Kings! ♡

We were made to accelerate His movement.

thoughts of a writer

in love with being happy
IMAPRINCESS

The Adventures of a Handmade Lolita